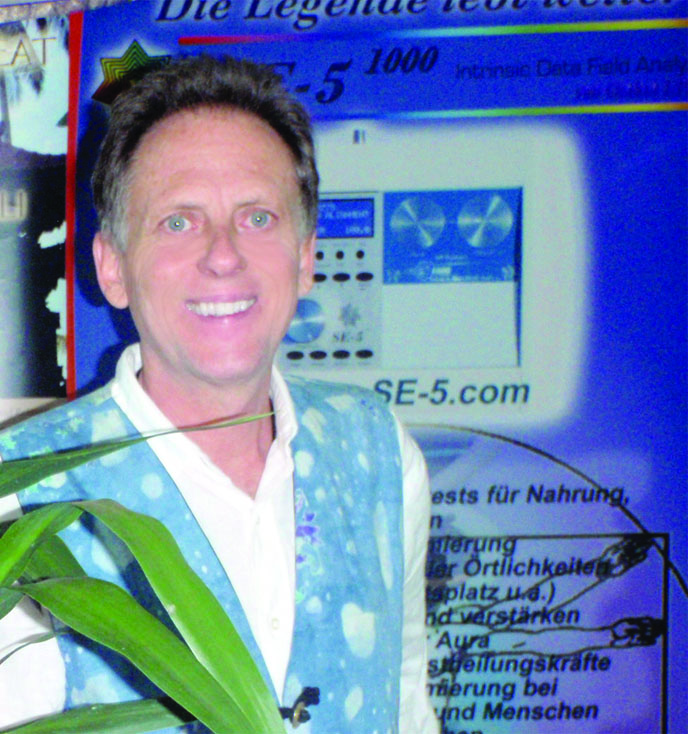 First Section
Available in days
days after you enroll